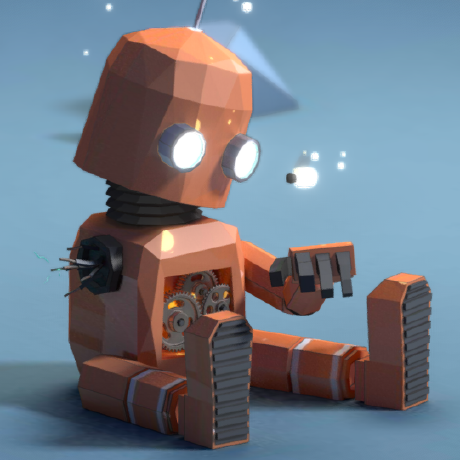 When working with git, it’s desirable sometimes to clear all of your changes and begin working at the last commit by taking the nuclear option of deleting and re-cloning your repo.

There is an easier way to do this, however…

Place this alias in your gitconfig:

First, here is the syntax for running shell commands with parameters via git aliases:

Note: the inner quotations must be escaped with backslashes.

To run a shell command through a git alias, put an exclamation point before the command name.

From the gitconfig manual:

If the alias expansion is prefixed with an exclamation point, it will be treated as a shell command.

In the nuke alias we use this to our advantage by running sh -c the command will be given as a string, and the hyphen at the end will send it to standard input.

The symbol $1 is interpreted as the first parameter passed in, and likewise later parameters are handled by their position prefixed by a dollar sign. (First parameter: $1, Second parameter: $2, etc.)

Now that we can run shell commands with parameters from git aliases we can string together a chain of useful git commands.

First, we want to checkout the branch that was passed in as a parameter:

Then we want to save local modifications away and revert the working directory to match the HEAD commit, including untracked files with the -u switch:

Next, we want to throw away all of our uncommitted changes and reset our git repo to the latest commit of the branch we specified:

Finally, we ensure that our git submodules are up to date with the current branch:

Your git repo’s local branch is now completely synced with the upstream branch and your build files have been preserved.

You may also enjoy

A Flexible Web Architecture Prerequisites Setting up the Repo and Frontend Creating the Backend Flask ...

Getting Started with Rust

Getting Started with Electron on Windows